Home World of Lalique News Zaha Hadid, the 1st woman to receive the Royal Gold Medal by The Royal Institute of British Architects 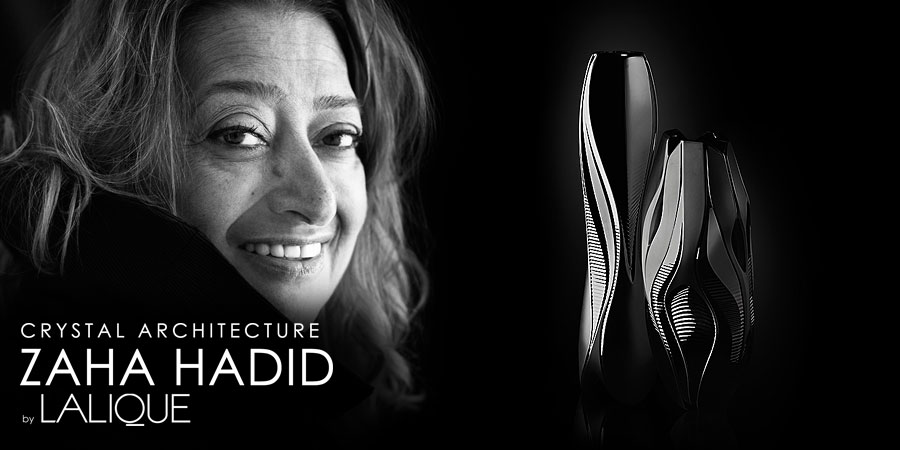 Zaha Hadid, the 1st woman to receive the Royal Gold Medal by The Royal Institute of British Architects

The Royal Institute of British Architects (RIBA) has just awarded the 2016 Royal Gold Medal for architecture to the architect Zaha Hadid.

Famously known to be the designer of the London Olympic Games’ Aquatics Centre in 2012, we can find her work all around the world, from Baku to Cincinnati including Rome and Seoul.

Lalique is very proud to collaborate since 2014 with this talented architect and designer who designed the collection of crystal vases, Crystal Architecture, for Lalique: 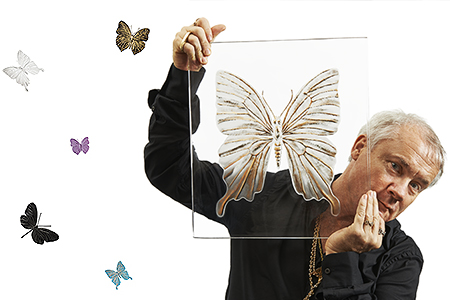 Lalique is proud to present a new collaboration with Damien Hirst, one of the most significant contemporary artists of his generation. 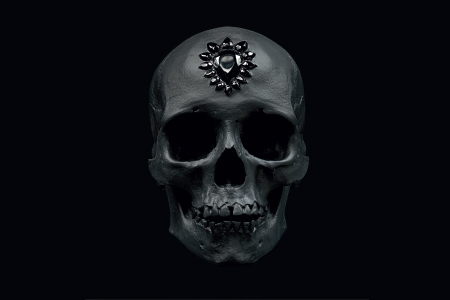 From 27 April to 4 November 2018, the Lalique Museum pays tribute to the extraordinary artworks that have been produced when Lalique crystal is worked by contemporary artists. Via the prism of these singular and remarkable works of art, the exhibition will showcase both the diverse styles of the artists and the extraordinary craftsmanship of the Maison Lalique. 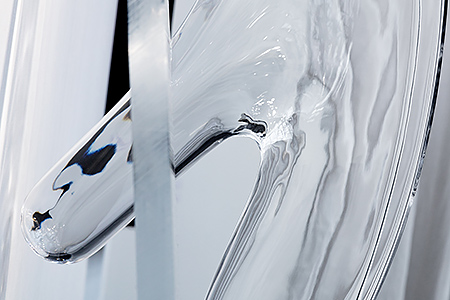 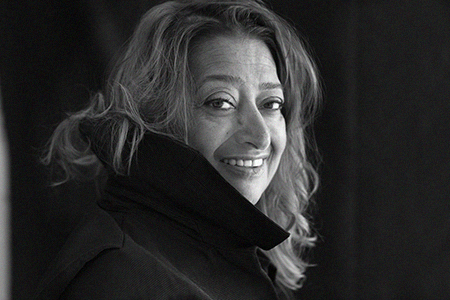 A pioneer in the field of architecture and first woman to win the Pritzker Architecture Prize, it is with great sadness that Dame Zaha Hadid passed away on March 31.