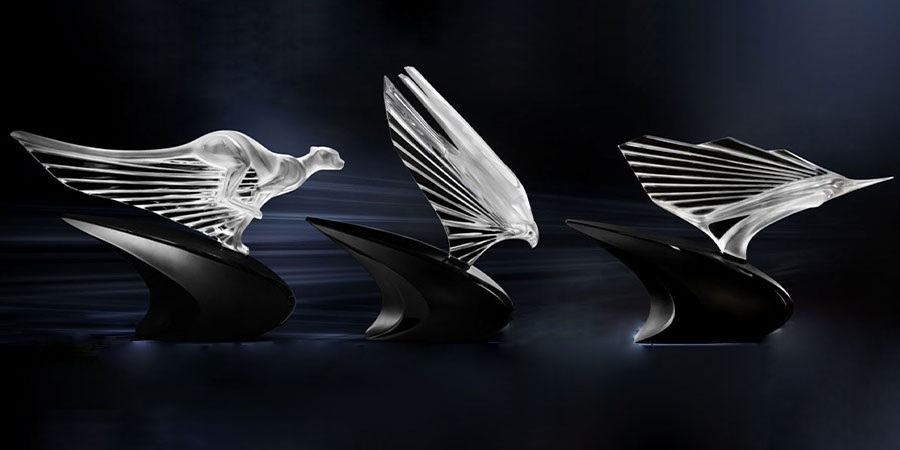 Resulting from an exceptional collaboration between Lalique and McLaren, the Essence of Speed collection celebrates the values of performance and excellence shared by the famous crystal maker and one of the most iconic and successful teams in Formula 1 history. Launched in 2018, Essence of Speed depicts three stylized creatures in clear crystal, each interpreted in two sizes. Symbols of speed, these collector’s pieces in limited editions have been released over a three-year period. After the Cheetah and the Falcon, the third design is a stunning Sailfish.

McLaren possesses an outstanding racing pedigree and, over the years, has honed its expertise and pursued a relentless quest for speed in its cars, which are renowned for their engineering art. For McLaren, inspiration comes from some of the fastest animals on earth, on land or in the air or sea – intelligent, adaptive and blisteringly quick. René Lalique was also inspired by the other natural forms of “Flore, Faune et Femme” (flora, fauna and the feminine) and his iconic car mascots reflecting all three were some of his best-known pieces created in the 1920s and 1930s, gracing radiator caps as a symbol of prestige.

Fashioned in satin-finished crystal, emblematic of Lalique, the Cheetah, the Falcon and the Sailfish come each in a smaller standing edition, limited to 375 (the same number as the limited edition P1 supercar) and a spectacular larger piece created using the lost-wax technique in an edition of 20 to commemorate the 20 Formula One World Championships that McLaren has won so far. 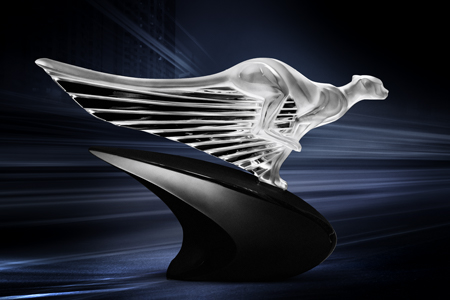 A Lalique collection for McLaren: Essence of Speed

Launched in 2018, Essence of Speed will depict three stylized creatures in clear crystal, each interpreted in two sizes. Symbols of speed, these collector’s pieces in limited editions will be released over a three-year period. The first one is a stunning sprinting Cheetah. 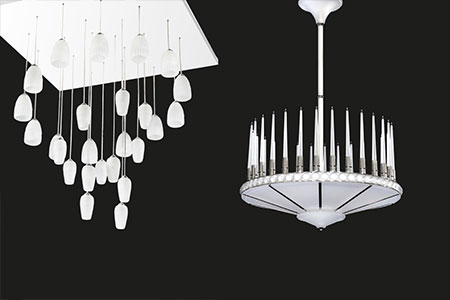 Lalique is to unveil two new lighting pieces – Perles designed by Pierre-Yves Rochon and Plumes – which will be set against an installation of its classic lighting designs including the Champs-Elysées chandelier and the Poséidon lamp as well as collaborations with Lady Tina Green & Pietro Mingarelli, Studio Putman, Windfall and Delisle at the Euroluce biennale during Salone del Mobile Milano. 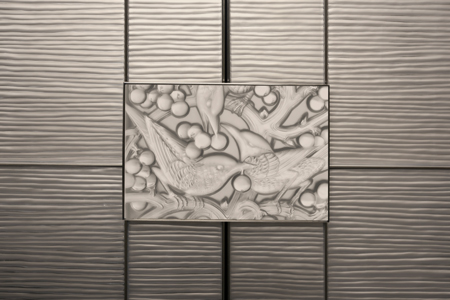 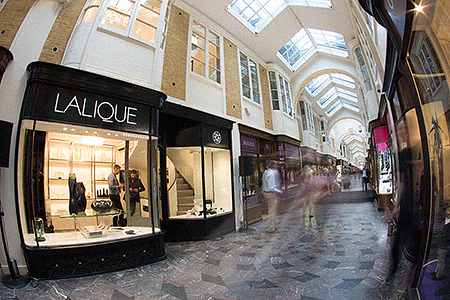